Heel pain brings many patients to Brook Valley Podiatry. It is a common complaint for individuals, but one that has several potential root causes. For adolescents, the pain is often attributed to a medical condition known as calcaneal apophysis. Also known as Sever’s disease, the condition can be present in either foot, or sometimes both, but the good news is that it is only a temporary problem.

Sever’s Disease Cause and Symptoms

In spite of the common name, this is not actually a disease. In the same way, it can be linked to physical activity, but it is not an injury. Rather, calcaneal apophysis is a medical condition that arises on account of the calcaneus (heel bone) maturing at a faster rate than the soft tissue, especially the Achilles tendon which attaches it to the lower leg muscles. The result of the difference in growth rates is that tendons, and the muscles they are connected to on the other end, are overstretched and become quite tight, pulling on the heel.

The condition generally happens between the ages of 10 and 15 for boys and the ages of 8 and 13 for girls. For both genders, sports and physical activities can lead to greater pain and symptoms. It is important to note that other contributing factors include poor-fitting footwear, overuse, and even simply standing for an extended period of time.

Symptoms of this condition include:

These symptoms are generally worse either during or following physical activity, but they will often improve with rest. 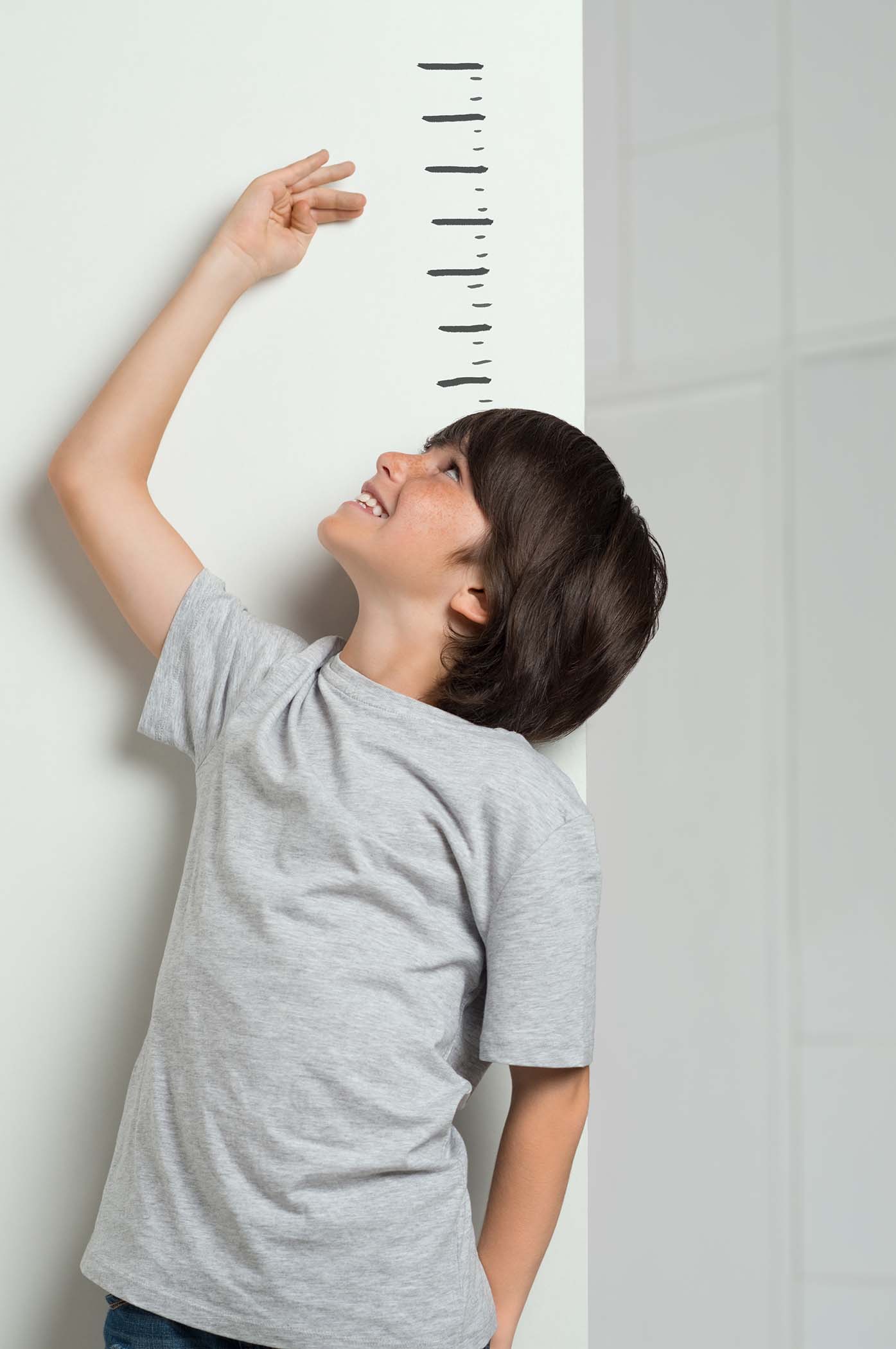 Since this condition is caused by natural growth processes, treatment is centered not on the condition itself, but rather on providing relief for painful symptoms. 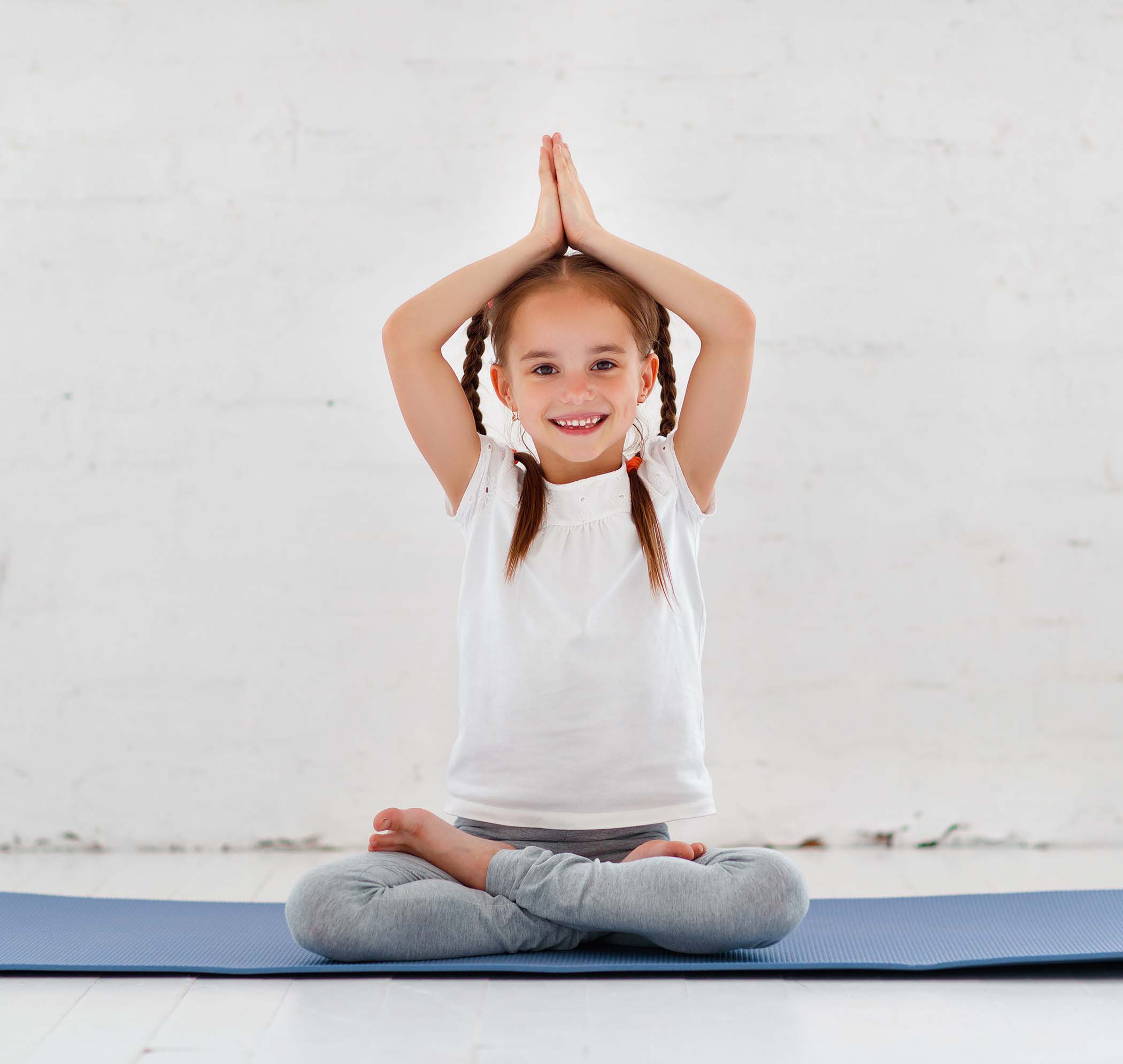 Common components of treatment for calcaneal apophysis include:

Given the way the condition develops, there is no real way to “prevent” calcaneal apophysis, but actions like having a healthy bodyweight, wearing supportive footwear, and limiting high-impact activities are all proactive measures for reducing the heel pain that accompanies the condition. These are all instrumental in keeping excessive pressure off affected heels.

The best news with this common source of adolescent heel pain is that your child will grow out of the condition and not experience any long-term damage from it.

When your son or daughter is experiencing heel pain, particularly during adolescent years and following physical activity, there is a good chance he or she is suffering from calcaneal apophysis. There is no cure for the condition, but we can provide treatment for the symptoms so your child is not pain.

Contact Brook Valley Podiatry today for additional information or to schedule an appointment with our professional, caring staff. Call our Spring Valley, NY office at (845) 352-0757 or use our online form to connect with us today.