Most people think of orthotics as something that only adults would wear, but the truth is that sometimes kids need a little help managing their foot pain, too. Whether you’re 8 years old or 80, the right orthotic can make a huge difference in your life. Because children’s feet are quite different from those of adults in important respects, however, there are important factors to take into consideration when recommending or prescribing orthotics for kids.

Shoe inserts, including both prefabricated insoles (which you can buy from almost any drug store) and custom orthotics, are used to provide pain relief for a wide variety of foot and ankle issues.

The fundamental issues at play are biomechanics, hard flat surfaces, and gravity. Although your feet are remarkable structures, every foot is different, and some are better than others at absorbing shocks and distributing pressure. For many people who suffer from foot pain, the right orthotic device can significantly reduce or eliminate their discomfort by accommodating flaws and inefficiencies in their foot structure, providing the extra supporting and shock absorption the foot needs to walk without pain.

While prefabricated insoles can often help reduce minor aches and pains, custom orthotics in particular are an effective remedy for conditions as far-ranging as flat feet, overpronation, diabetic wounds, heel and arch pain, and more. 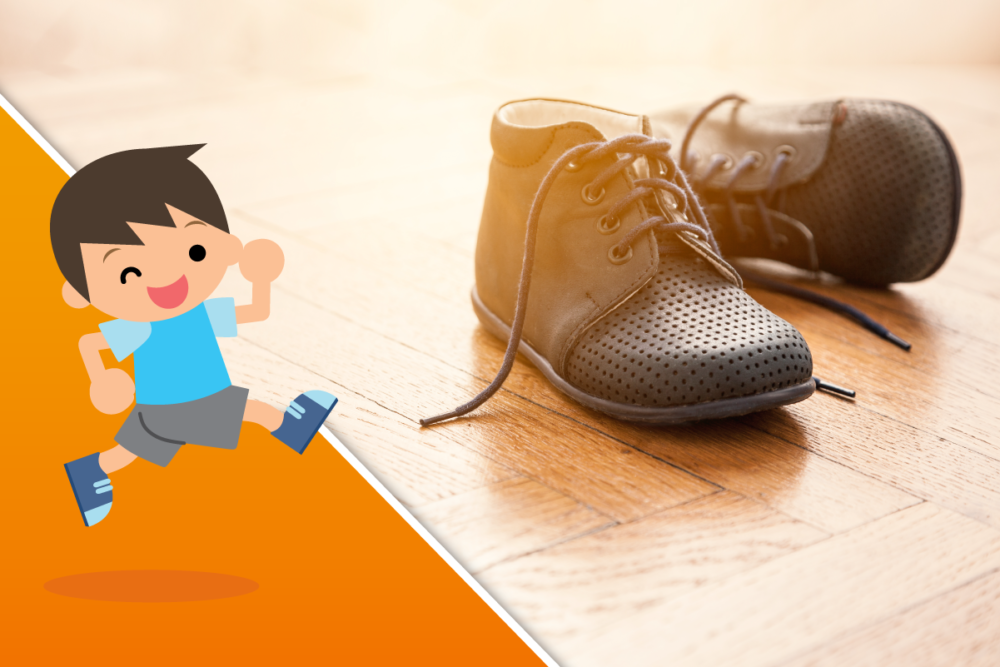 Considerations When Prescribing Orthotics for Children

In a general sense, orthotics for kids work very much like they do for adults, and for the same reasons—pain comes from the foot structure or motion being misaligned, and the orthotics provides the necessary correction or accommodation to eliminate the discomfort. However, there are extra considerations when children are concerned.

Most notably, kids are still growing. In fact, it may take until age 5-7 for a child’s skeleton to “unwind” fully from its uterine position (this is why many children start out walking with toes pointed slightly inward, which often self-corrects over time), and bones remain relatively soft until they stop growing by the middle to late teens.

Unfortunately, this means that, while an adult may be able to use the same custom orthotic for several years with good care, children will need any inserts carefully monitored and replaced much more frequently.

In general, most kids will need orthotics before about age 6, as many early childhood foot issues, such as flexible flatfeet and intoeing, are often painless and tend to be self-correcting by that age. However, if biomechanical issues persist as the child gets older, and those issues are causing pain, discomfort, gait problems, and/or struggles with walking or running properly, orthotics can lead to a significant improvement in function. 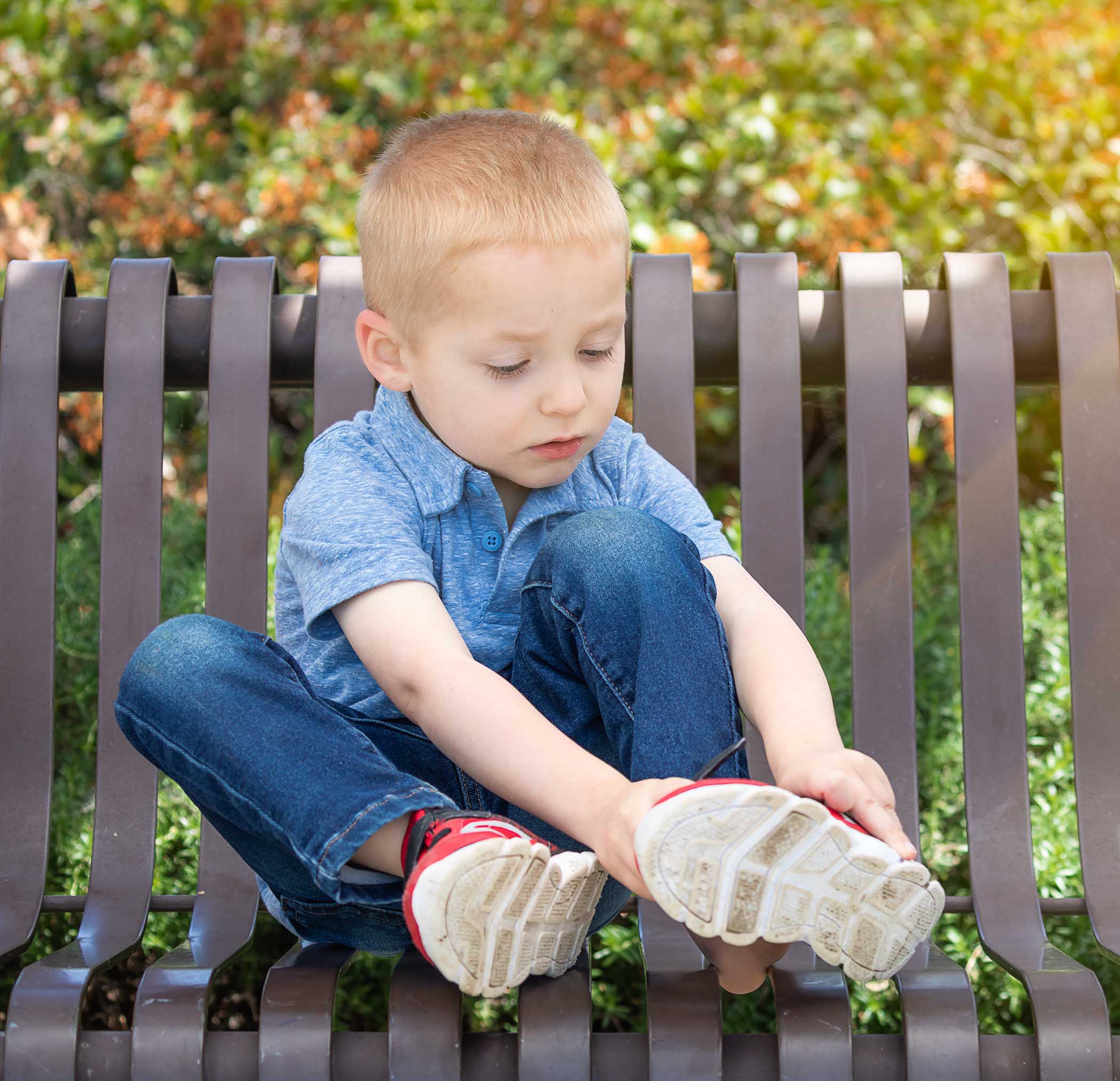 How Long Will My Child Need Orthotics?

Parents and kids, understandably, tend to be concerned about the duration of treatment. Children especially may be nervous about anything that makes them “different.”

In some cases orthotics or inserts may only be needed temporarily, especially if feet are still growing. However, it may also be the case that orthotics will need to be worn indefinitely, or even life-long, due to genetically inherited foot structure of the child.

While that may sound scary, consider a very relevant analogy: eyeglasses. Corrective lenses like glasses and contacts don’t fix eyes, but when worn every day they slow the progression of vision problems and help you see as well as anyone else. Orthotics are the same way. They may not “fix” your feet, but they are a relatively low-cost, low-hassle, long-term investment in your well being and can make the difference between a life of pain and limited mobility versus being able to stand, walk, run, jump, play, and do all the things you want to do without pain or restriction.

Few things are worse than seeing a young child hobbled on the sidelines or refusing to join others in active play due to foot pain. Orthotics can be a powerful tool to help them return to doing what kids do best—and develop healthy habits to last a lifetime.

We understand that kids and parents will have concerns whenever a potentially long-term treatment option, such as orthotics, are prescribed. That’s why Dr. Stuart Birnbaum and the team at Brook Valley Podiatry are so dedicated to providing the highest quality foot and ankle care for your little ones, and always take the time to make sure you and your child fully understand the condition and can feel comfortable with the prescribed treatment.