Why does my heel hurt in the morning?

The most common cause of heel pain is plantar fasciitis and it frequently causes an issue in the early morning for those afflicted by it. The condition results from repetitive stretching and tearing that causes a band of thick, fibrous tissue running along the bottom of the foot—the plantar fascia—to become inflamed or irritated.

The reason this is often so painful in the morning is  of a phenomenon  as post-static dyskinesia. What happens is that the torn tissue begins to repair itself during periods of rest, but is re-injured upon subsequent use. As the tears are reopened, the tissue becomes inflamed, which causes intense pain—not only in the morning after a full night’s  but also after extended periods of sitting or resting. 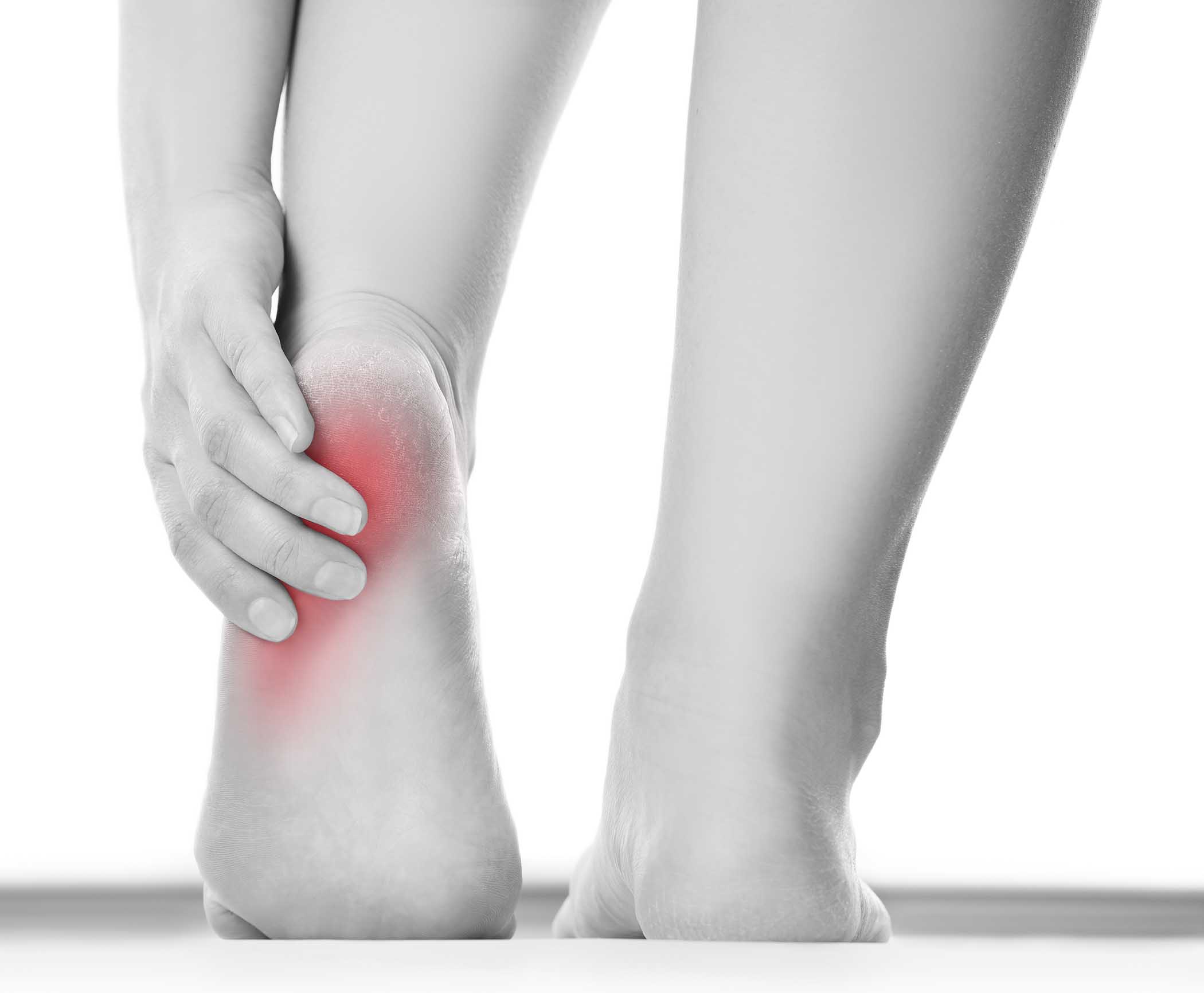 Help for Your Heel Pain

If you are experiencing sharp, stabbing pain with those first steps in the morning, contact Brook Valley Podiatry. We will ensure that you receive the treatment necessary to reduce the painful symptoms of plantar fasciitis. Contact our Spring Valley office at (845) 352-7507 or fill out our online form to schedule your appointment today.